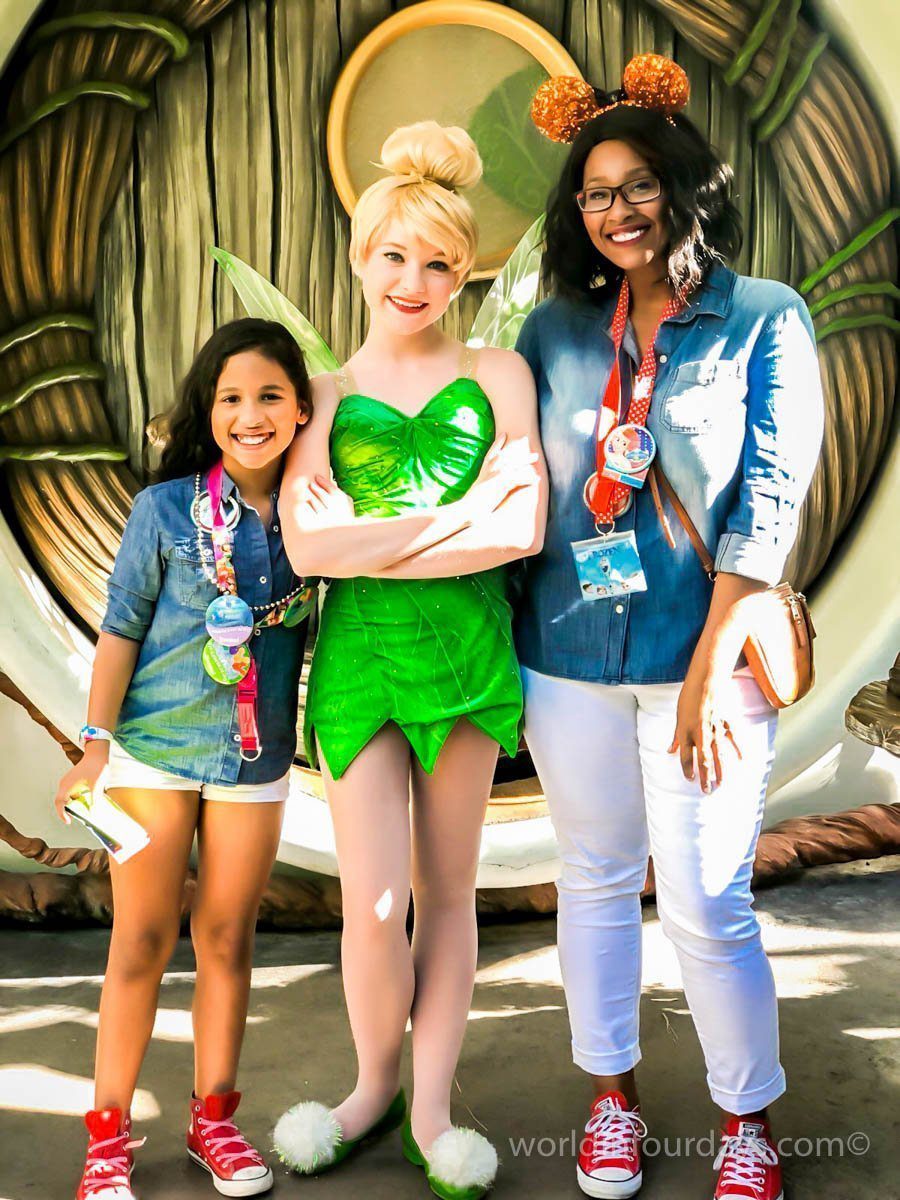 Due to its popularity, the epic, aerial adventure Soarin’ Over California has been extended through August 31! This virtual, immersive experience celebrates the beauty and wonder of the Golden State – from San Francisco’s iconic Golden Gate Bridge to the crashing waves in Malibu.

Bonus: Annual Passholders can enjoy an extra hour at Soarin’ Over California after park closing every Thursday night, beginning June 27 through the end of July. Blockout dates apply. 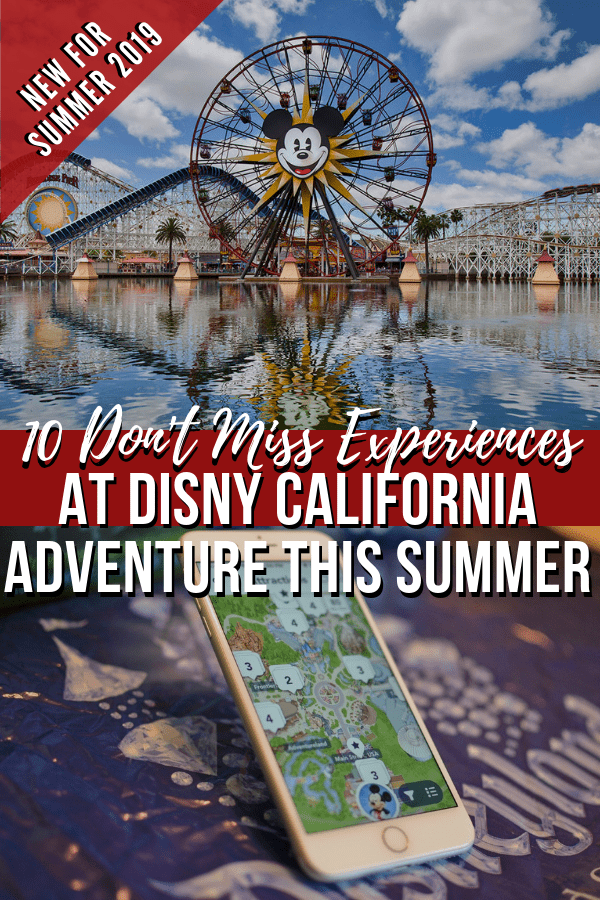 “Tale of The Lion King”

The beloved characters and music of Disney’s “The Lion King” comes to life with an imaginative new adaptation. This outdoor musical production features a cast of 18 performers who weave this timeless tale through language, song and dance. The festive celebration of “Tale of The Lion King” will be presented for a limited time.

Celebrating its one-year anniversary at the end of June, Pixar Pier is a whimsical land where Pixar stories and characters are brought to life in incredible, playful ways. A few newly added experiences include: 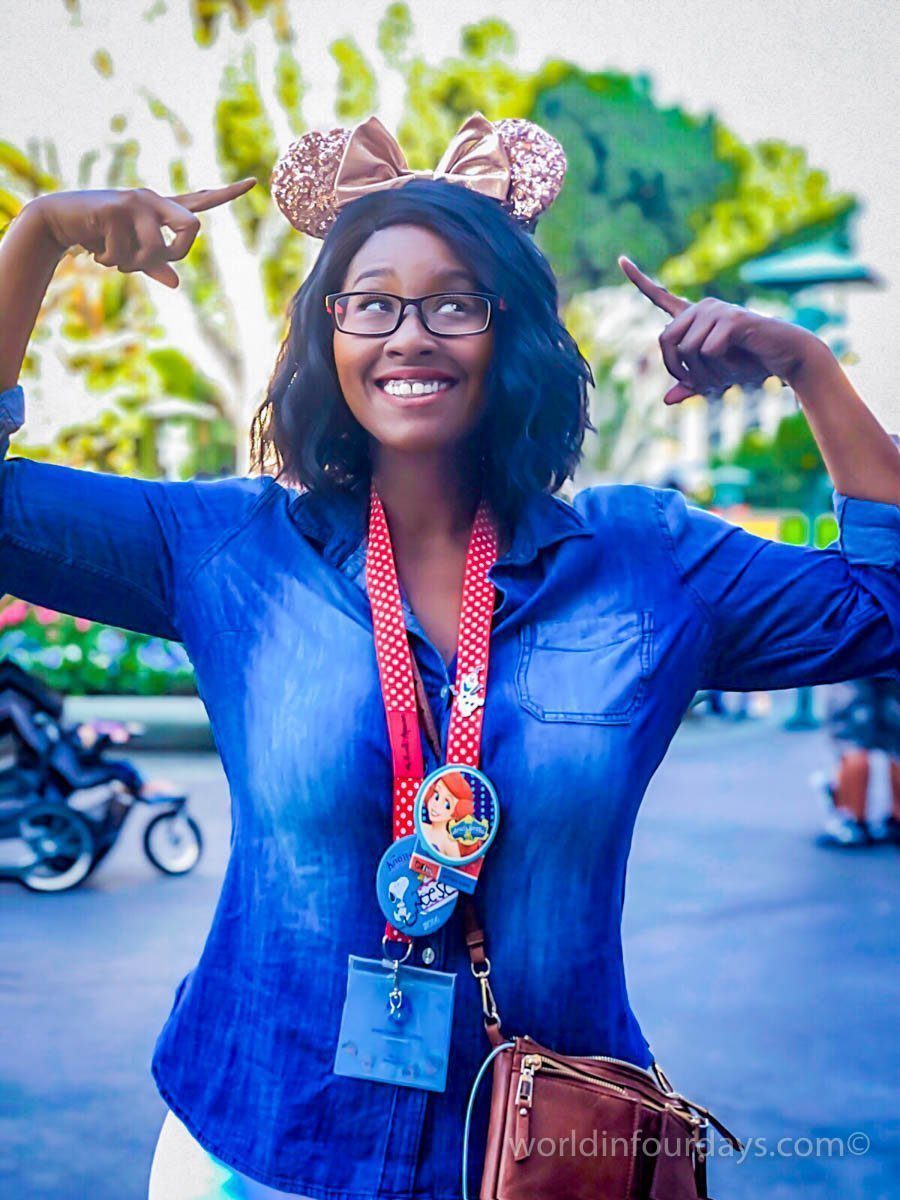 If you’re looking for some free-wheeling fun with Disney and Pixar’s “Cars” crew, they can head to Radiator Springs, also known as “the cutest little town in Carburetor County.” Be sure to make a pit stop at Radiator Springs Racers, the high-octane adventure that revs through the beautiful mountains of Ornament Valley.

The spectacular magic of Disney animation comes to life in this 3D movie musical. Mickey Mouse, Donald Duck and other favorite Disney characters now take the stage in this 3D fantasy adventure in the Sunset Showcase Theater in Hollywood Land.

A guest favorite, Animation Academy hosts drawing classes every 30 minutes. Receive step-by-step instruction on how to illustrate some favorite Disney characters under the guidance of a Disney artist. All ages and experience levels are welcome!

In Hollywood Land, encounter some of the most admired Super Heroes in the universe, including Captain Marvel, Spider-Man, Captain America and Black Panther. Suit up and head to Hollywood Land. Afterwards, hop aboard Guardians of the Galaxy – Mission: BREAKOUT!and help rescue Rocket’s fellow Guardians all while jamming out to Star-Lord’s classic mixtapes.

“Frozen – Live at the Hyperion”

Stay cool indoors and enjoy a theatrical adaptation based on Disney’s animated blockbuster film, “Frozen.” Performed daily at the Hyperion Theater, the impressive stage show immerses Guests in the beloved world of Anna and Elsa, with all of the excitement of live theater. The elaborate costumes and sets, stunning special effects, and show-stopping production numbers are not to be missed.

This breathtaking nighttime extravaganza tells Disney and Pixar stories vividly projected on a screen created by more than 1,200 fountains spraying 19,000 square feet of water. Watch in wonder as water, fire, light and music weave together to celebrate the magic of Disney storytelling. Disney California Adventure

Question of the Day: Can you take snacks into Disneyland?

Adventures By Disney New York City In A Weekend!